TOSHULIN is a global leader in the manufacture of Vertical Turning Lathes (VTLs). The installed base of TOSHULIN VTLs is now more than 13,500 machines, in more than 72 countries worldwide. Our VTLs have a well-established reputation for exceptional durability, accuracy, and the ability to hold tolerances for decades.

TOSHULIN, previously known as TOS Hulín, was founded in 1949 when construction of the plant got underway in the town of Hulín in what is now the Czech Republic. Initially, TOS Hulín was engaged in manufacturing a variety of machinery, but since 1951 the company has produced machine tools, eventually focussing production exclusively on Vertical Turning Lathes.

The TOSHULIN story is one of continuous innovation and improvement to our family of machines. In 1959, we manufactured our first vertical lathe with continuous working feed, numerically-controlled axes movements and tracing. This machine was built based on TOS Hulín’s proprietary design and was the first numerically controlled machine tool produced in Czechoslovakia, and also one of the first numerically controlled lathes in the world. In 1974, we introduced an innovative 15-position tool magazine for automatic tool exchange in the renowned SKIQ, which is still in demand and manufactured to this day.

In the ensuing years, TOSHULIN has been a constant technology leader in vertical lathes.

In 2019, TOSHULIN celebrated 70 years in operation. TOSHULIN has earned a reputation for excellence. We have installed more than 13,500 machine tools in more than 70 countries worldwide. Our target is to continue our cooperation with foreign partners and customers also in the future and to develop it even more.

The foundation stone was laid for the new machinery factory. 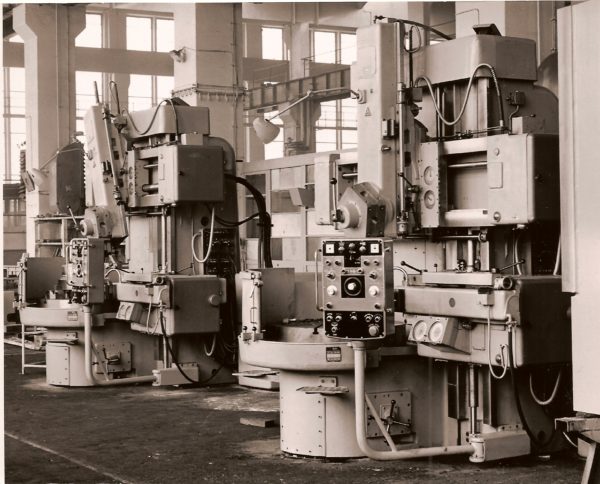 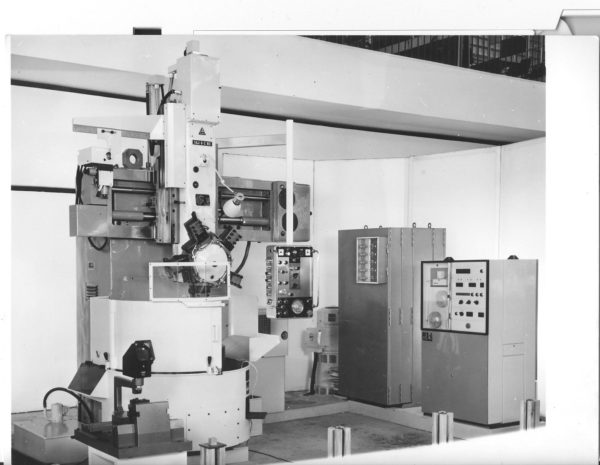 The first numerically-controlled machine manufactured in the former Czechoslovakia, and one of the first machines of this type in the whole world. 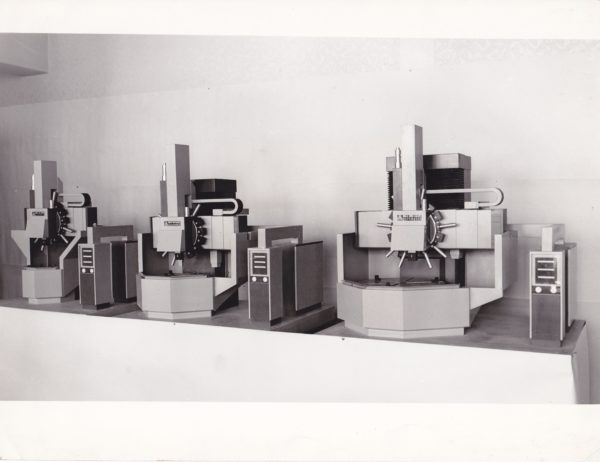 Production of vertical lathes with automatic tool exchange was started. 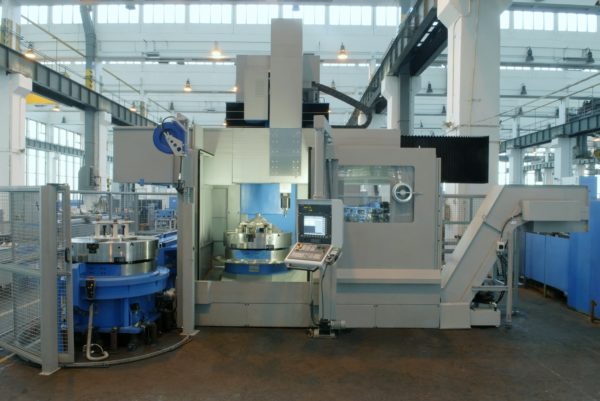 First machines equipped with a pallet exchange system and with the C-axis. 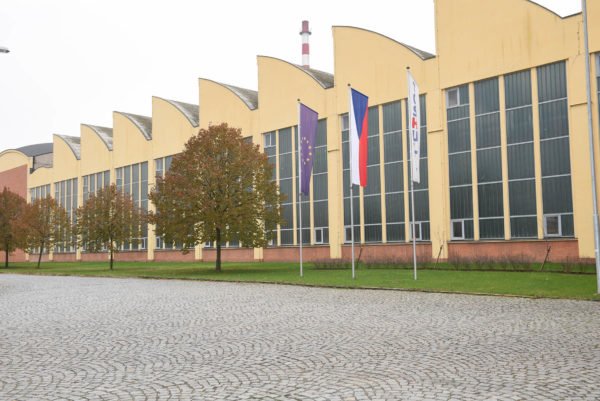 Based on the decision of the general meeting of shareholders, TOSHULIN, s.r.o. company was transformed to the joint-stock company. 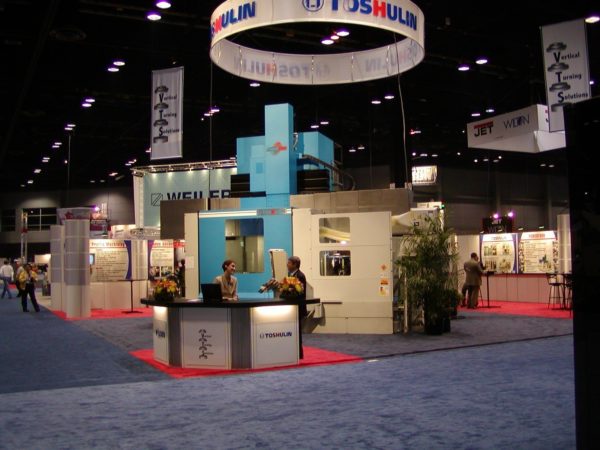 Construction of our first machine with a table diameter over 4 meters. 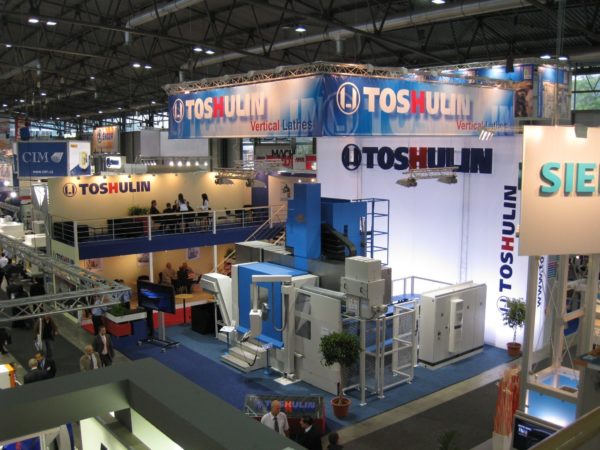 Awarded the Gold medal for the POWERTURN 1600 machine at MSV Machine Tool Exposition in Brno. 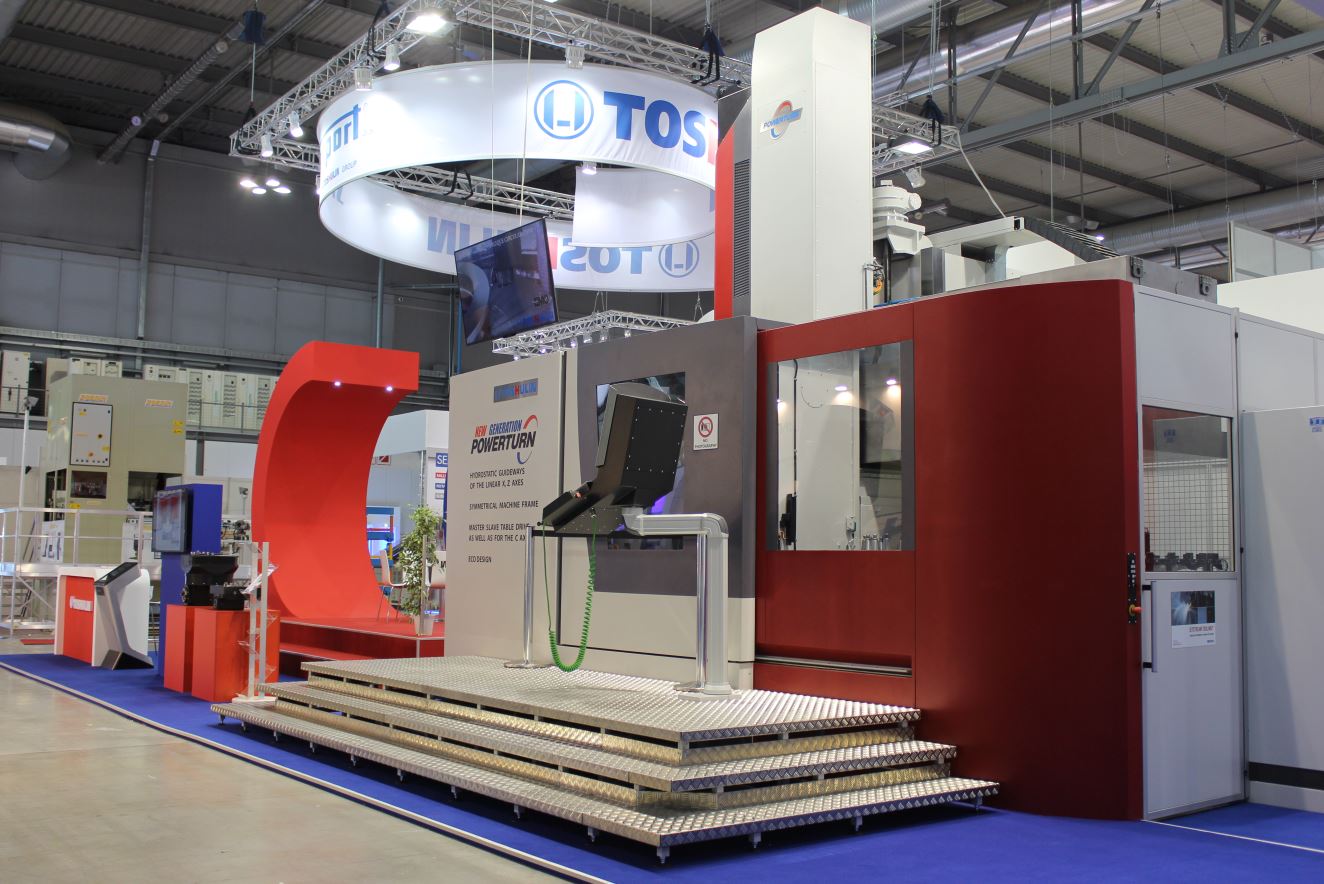 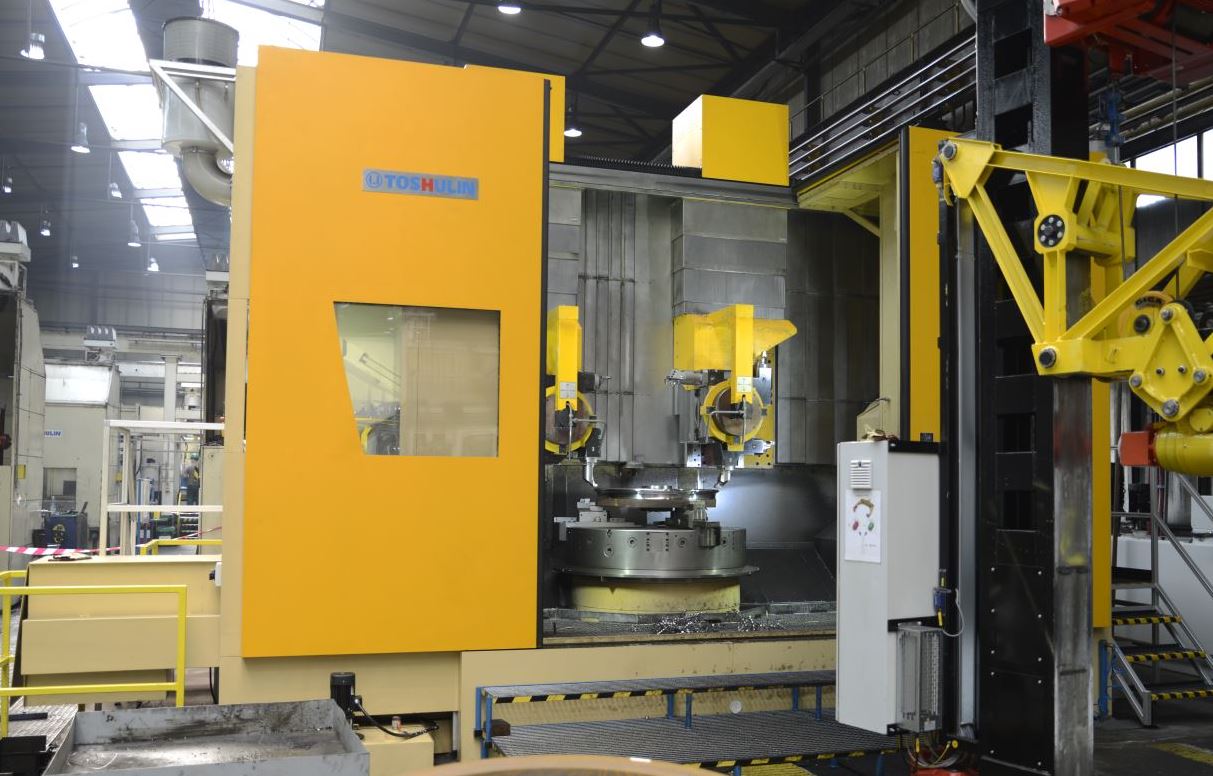 New generation of machines for manufacturing of rail wheels. 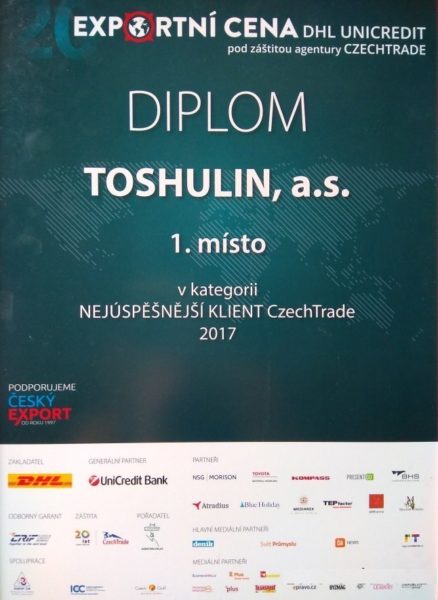 TOSHULIN was named Exporter of the Year by the Czech Trade agency. 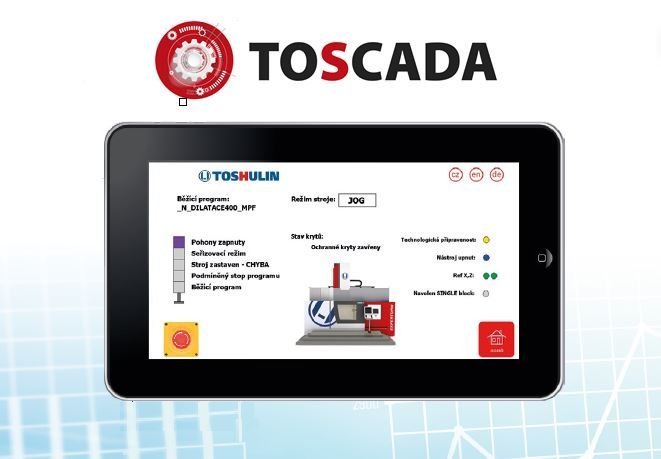 Application of software for Industry 4.0.

We use cookies to make your work with the website more pleasant. By clicking the Accept All button, you agree.

What can we store?

The necessary cookies are necessary for the proper functioning of the website and their use cannot be disabled. These cookies do not participate in any way in the collection of data about you.

Preferential cookies primarily serve to make your work with the website more pleasant. We use it to be able to display relevant information (eg. recommended articles) on the site.

Analytical cookies help us measure website traffic and events on the site. We then evaluate this data as a whole, ie. we do not use them for your identification.

We use marketing cookies primarily so that we can show you ads relevant to your interests that will not bother you. By enabling these cookies, you will enable us to make your work with the website more pleasant.